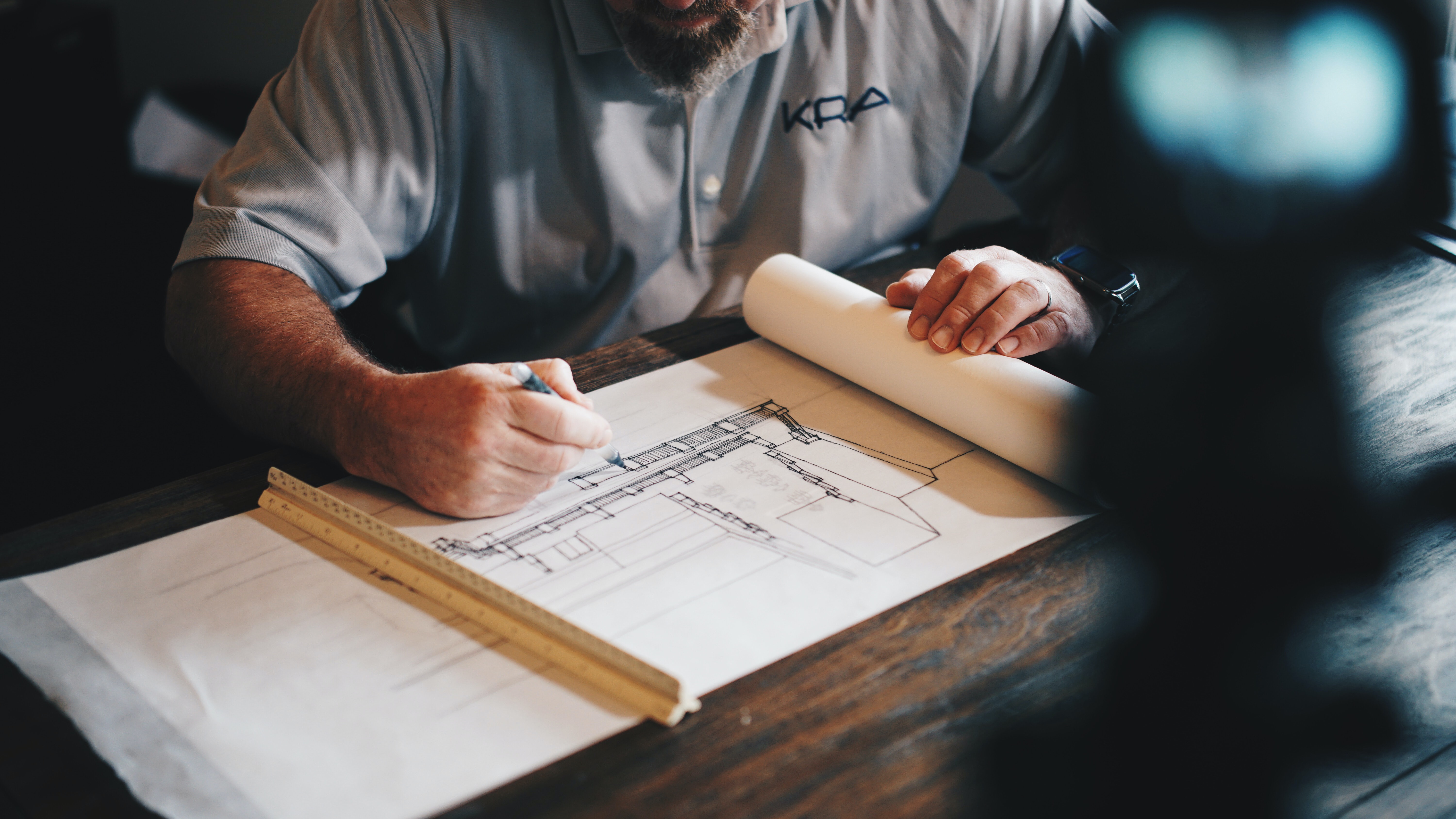 My background is as a developer and a security professional, so when I had to learn system design I approached it from that perspective. While I was familiar with many of these concepts, I decided that I had to learn it in depth and in earnest. Now that I know more, I’m convinced that every developer and every security professional should understand these concepts. For all of you who are like me and want to learn more, here’s an overview to help you think about system design, coming at it from a mindset of application security.

If you are a developer new to system design, this will introduce you to the topic while sneakily adding a few application security concepts.

If you are a security professional, this will serve as a framework and mental model to help you think about system design. It will make you more effective in how you can help development teams building modern, highly-scalable, cloud-first systems.

You don’t need to read all of the sections below. Instead pick the ones most applicable to your system, to start a meaningful conversation with other engineers and architects about security.

Modern system design is all about performance, consistency, and reliability at scale.

When you need to understand an existing system, or design a new system, start with a set of clarifying questions:

This will give you an understanding of the shape of the system - everything else you learn slots into the answers to these questions.

Next dig into the key features:

Some of the features will be represented as UI, some as APIs. Where there are APIs understand the most important API definitions. For instance:

Right away you may have some questions or concerns regarding what could go wrong. Looking at the above API, I’d want to know:

So even with a single API definition, you can start to dig into details and begin to surface security concerns. Any entry point is a possible way to start a security discussion that can bear fruit.

Next, it’s useful to see a high level architecture diagram. Some systems already have this in place, but many do not. If it doesn’t exist, create it. It is easier to have a conversation with an architect to build a diagram together than it is to ask for one and wait, hoping that they will get around to it.

A diagram doesn’t have to be complex to be useful. Just enough to get a sense of what’s going on, understand trust boundaries, and start to see sources of input. 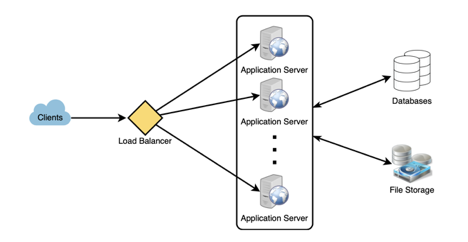 It can be very useful at this point to ask about tradeoffs. Every system has them. What difficult decisions had to be made and what were the pros and cons. Sometimes this is documented, but usually it’s in someones head. Try to understand that, because it’ll give you a sense for what the system was optimized for and what’s less important. It also may give you some hints about weaknesses from a security point of view.

From a system design point of view, the following questions are useful:

The next layer to think about is the database.

Finally, it’s time to dig into the decisions made around scalability. This is really the meat of system design and it’s worth understanding each strategy that comes into play:

There are many other key concepts related to system design that are important to understand in order to get a handle on modern architectures. The most important are collected below.